For the first time in the history of the Wonder Why series, we’re looking a two One Hit Wonders. Kajagoogoo hit the charts in 1983 with the single “Too Shy.” Two years later, after being fired from the band, Limahl charted with the theme song to the film, “The Neverending Story.”

@chadsmart and @MikeDeKalb break down the career of both the band and the artist to see if they worked better individually or together. For the first time in the history of the Wonder Why series, the reason for only having one hit may have been discovered. Listen and see if you agree with their insight. 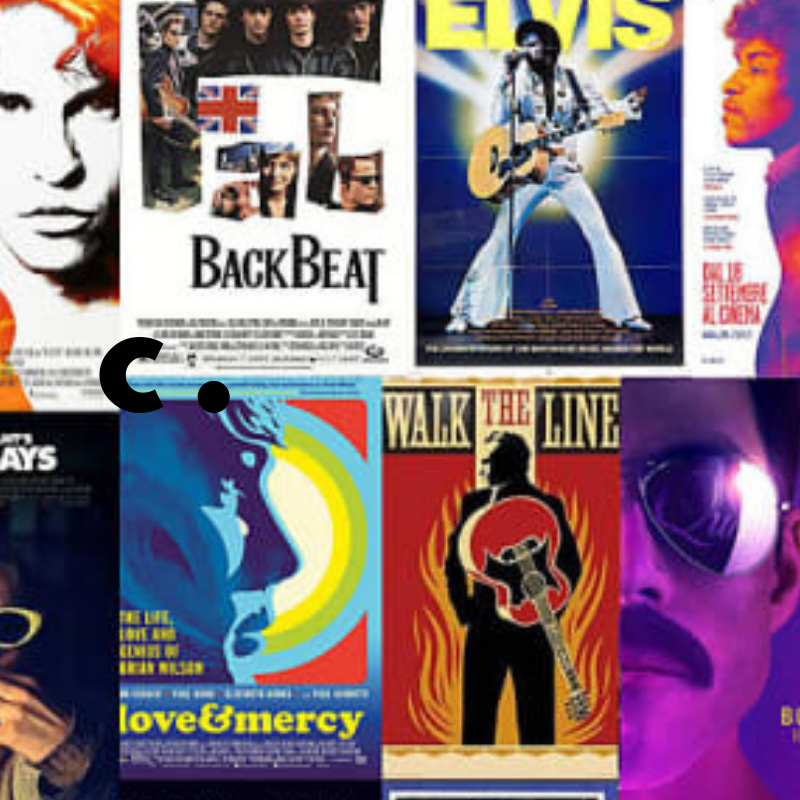 With the recent success of “Bohemian Rhapsody” and “Rocketman” soon to hit theaters, @chadsmart and @MikeDeKalb take a break from overanalyzing one hit wonders to warm up their singing voices and break down the musical biopic genre.

From “The Buddy Holly Story,” “La Bamba” and “Amadeus” to “Selena,” “8 Mile” and “The Dirt,” Chad and Mike delve into the world of musical cinema to discuss what makes a good biopic, what tropes are overused and what musical artists’ story would make a great film.

Check out all the shows on the Jittery Monkey Podcasting network.

On this edition of Wonder Why, @chadsmart and @MikeDeKalb travel back to 2006. Once there the question changes from why did Saving Jane only have one hit to how to did Saving Jane manage to crack a chart dominated by hip-hop, R&B and without the aid of anyone guesting on their track.

Saving Jane hailed from Columbus, Ohio and hit the charts with their song “Girl Next Door.” A song that a few years later, some say was redone by one of the most popular artists of the 2000s. Is it plagiarism or simply a case of an age old story told through song?

After breaking down the career of Saving Jane, it’s time for the picks of the month. Mike goes with a band he recently saw in concert while Chad pulls inspiration from Saving Jane to make his pick.

For more podcasts, check out the Jittery Monkey Podcast Network and while you’re there, buy some cool merchandise.